More
Home Are you afraid of your own children, mummy dear? —Sport and social entrepreneurship in Sweden

Are you afraid of your own children, mummy dear? —Sport and social entrepreneurship in Sweden

This is a reflection on the development of children and youth sport in Sweden. The number of members and activities has decreased during the in the 2000s, this in spite of major sport policy reforms like the “Handshake” and the “Lift of Sport”, who were meant to activate those children and youth that were not already members of a sport club. There are both external and internal factors that can be argued to contribute to this development. Externally the traditional content of club sport is challenged by other forms of sport – or sport-like forms – that are based on individual, collective or commercial organization. The popularity of these alternative forms can be related to basic societal processes like individualization, commercialization and digitalization, as well as to a class society where an underclass is cemented out of structural variables like social class, gender and ethnical background.

Internal factors interacting with the external ones, and probably even reinforcing them, is that the state support to the sport movement are unevenly distributed so that wealthier sport clubs in wealthier municipalities are benefitted, as are team-sports dominated by boys. The average activities of Swedish sport clubs also address those who seeks elite challenges rather than those who is “in it for the fun of it”. The Swedish Sport Federation is at the moment discussing how to promote activities that are based on more inclusive principles. In the text a number of such activities, based on social entrepreneurship, are presented.

Get the full-text article in Swedish

TOMAS PETERSON is Senior professor in Social Sciences at Malmö University. In this lecture, which he held when he left his chair in 2017, he reflects on the development of children and youth sport over the past 50 years, and in particular in the 2000s. 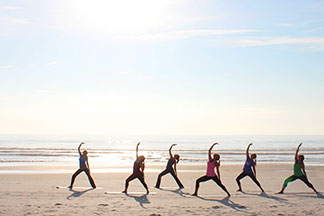 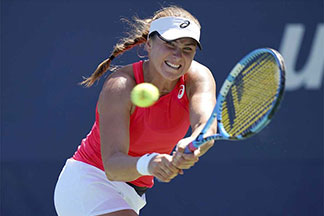