More
Home News Call for Papers | “Football from below in South-Eastern Europe” | Special... 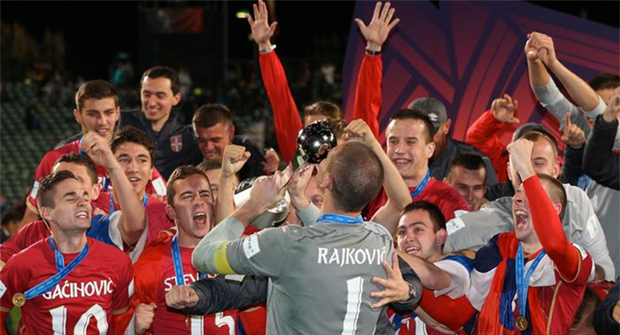 The past few years have seen an increase in participative, grassroots and direct democratic initiatives among football fan groups throughout Europe. This special issue seeks to explore the directions and possibilities such progressive fan initiatives have taken in the South-Eastern ‘semi-periphery’ of Europe, with a focus on the area spanning from the post-Yugoslav states to Turkey. The aim is to evaluate a) to what degree such fan initiatives can be understood as social and/or political movements, b) when and why their various endeavours and practices can be deemed (un-)successful. Special attention will be paid to the political economy of football in South-Eastern Europe, the ‘Europeanisation’ of fan practices, initiatives combating homophobia, women’s participation in football and fan initiatives, and ultras modes of fan organising. The issue aims to bring together activist and academic voices in discussing the current ‘state of play’, lessons learned and future possible directions of football fan mobilizations ‘from below’ given the changing political climate in Europe as well as the commercial character of ‘modern football’.

We would like you to send proposed abstracts to us by 5pm Monday 30 November 2015. We will give feedback on the abstracts in early December with a first draft deadline for the text (5000-6000 words) scheduled for April 2016.

Please send all submissions or questions to both Dario Brentin and Andrew Hodges. 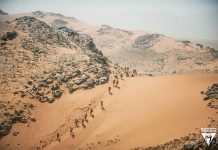 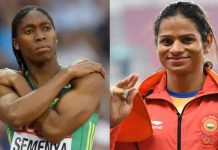 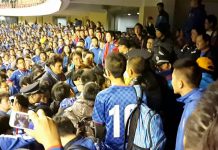