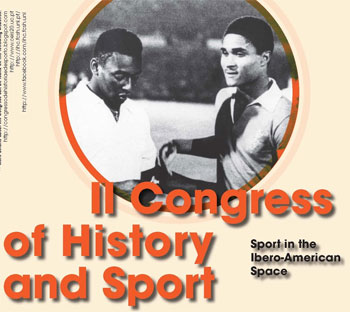 2nd Congress of History and Sport

Goals
The Grupo de História e Desporto (Group for History and Sport – GHD) gathers researchers from several institutions, with the main goal of promoting cooperation, research and studies in the field of sport history. The GHD also organizes events for History and Sport at the national and international levels. In the Portuguese case, the interest in the history of sport is an important research focus. The GHD also organizes an annual congress, whose goal is the discussion and the production of knowledge in the various aspects of the intersection of history and sport. The theme for the 2013 congress is the Sport in the Ibero-american Space.

Subject
In 2013 it is the centenary of the Portuguese-Brazilian relations in football, a very important issue in both countries – in 1913 a Portuguese football team visited Brazil for the first time in history. To mark these event and to promote a sport history research about the international relations between Iberian Peninsula and American countries, the II Congress of History and Sport will be dedicated to Sport in the Ibero-american Space, in different perspectives in sport, including social, economic, political, religious, media, culture, ethics, cultural, artistic, structural and others.

Call for papers
We seek abstracts of no more than 500 words from persons interested in participating in the II Congress of History and Sport. Please include three key words related to your proposed paper, a brief curriculum vita, academic affiliation and contact information (including email and telephone). Papers can be presented in Portuguese, English, Spanish and French.

Proposals should be submitted via email to: historia.desporto@gmail.com 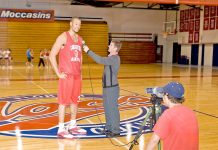 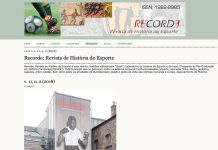 The International Journal of the History of Sport, Volume 38, 2021, Issue 4 | Regional Issue: Americas

Call for Papers | “History of Competitive Gymnastics”, Special Issue of The International Journal of the History of Sport | Call ends November 30,... 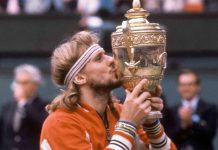 Call for Papers | “Sport for everybody?! – Limitations and barriers on the way to this ideal” | 13th Annual Meeting of the Transnational...