As the most popular mass spectator sport across the world, soccer generates key moments of significance on and off the field, encapsulated in events that create metaphors and memories, with wider social, cultural, psychological, political, commercial and aesthetic implications. Since its inception as a modern game, the history of soccer is replete with events that have changed not only the organization of the sport but also its meanings and impact. The passage from the local to the global, or from the club to the national often opens up transnational spaces which provide a context for studying the events that have ‘defined’ the sport since its codification in the late nineteenth century. Such defining events can include performances on the field of play, decisions taken by various stakeholders associated with the game, accidents and violence among players and fans, invention of supporter cultures, and so on.

A study of these events provides an excellent opportunity to understand the evolution of the game from an interdisciplinary and comparative perspective that enriches the potential of writing connected histories in the domain of soccer. It helps us rethink peoples’ perception of soccer as a specific form of popular culture and public memory with deep psycho-social roots, connecting the past, the present and the future of the game’s evolution as part of everyday life. At the same time, explorations into the defining events in soccer can contribute to the debate on the interdependence of events and narratives. An investigation into why some moments were more important than others to certain people could complicate our understanding of the historicity and interpretation of events.

The proposed special issue intends to document, identify and analyze some of the defining events in the history of soccer by revisiting the discourses of signification and memorialization of such events that influence society, culture, politics, religion, and commerce. While the history of soccer is too vast a canvas to focus on such key moments in a single volume, this collection would attempt to bring together scholars from various backgrounds to reflect upon some of the key moments in the local, regional, national and global histories of soccer from different perspectives.

How to submit your abstract

All submissions are to be sent to: kbanjee@yahoo.co.in and souviknaha@gmail.com 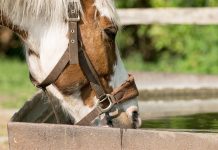 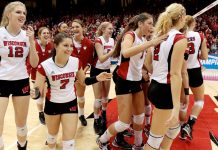 Strategies: A Journal for Physical and Sport Educators, Volume 34, 2021, Issue 5 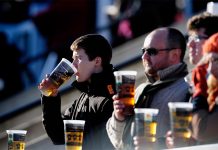