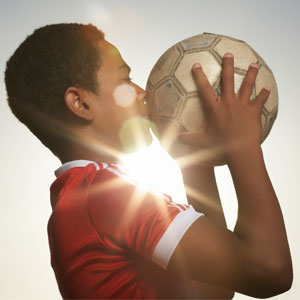 An international conference – in anticipation of the 2014 World Cup in Brazil – exploring the historical, social, political, economic, cultural and humanitarian aspects of the world’s most popular sport. Conference homepage.

TRANSLATE with x
English
TRANSLATE with
COPY THE URL BELOW
Back
EMBED THE SNIPPET BELOW IN YOUR SITE
Enable collaborative features and customize widget: Bing Webmaster Portal
Back